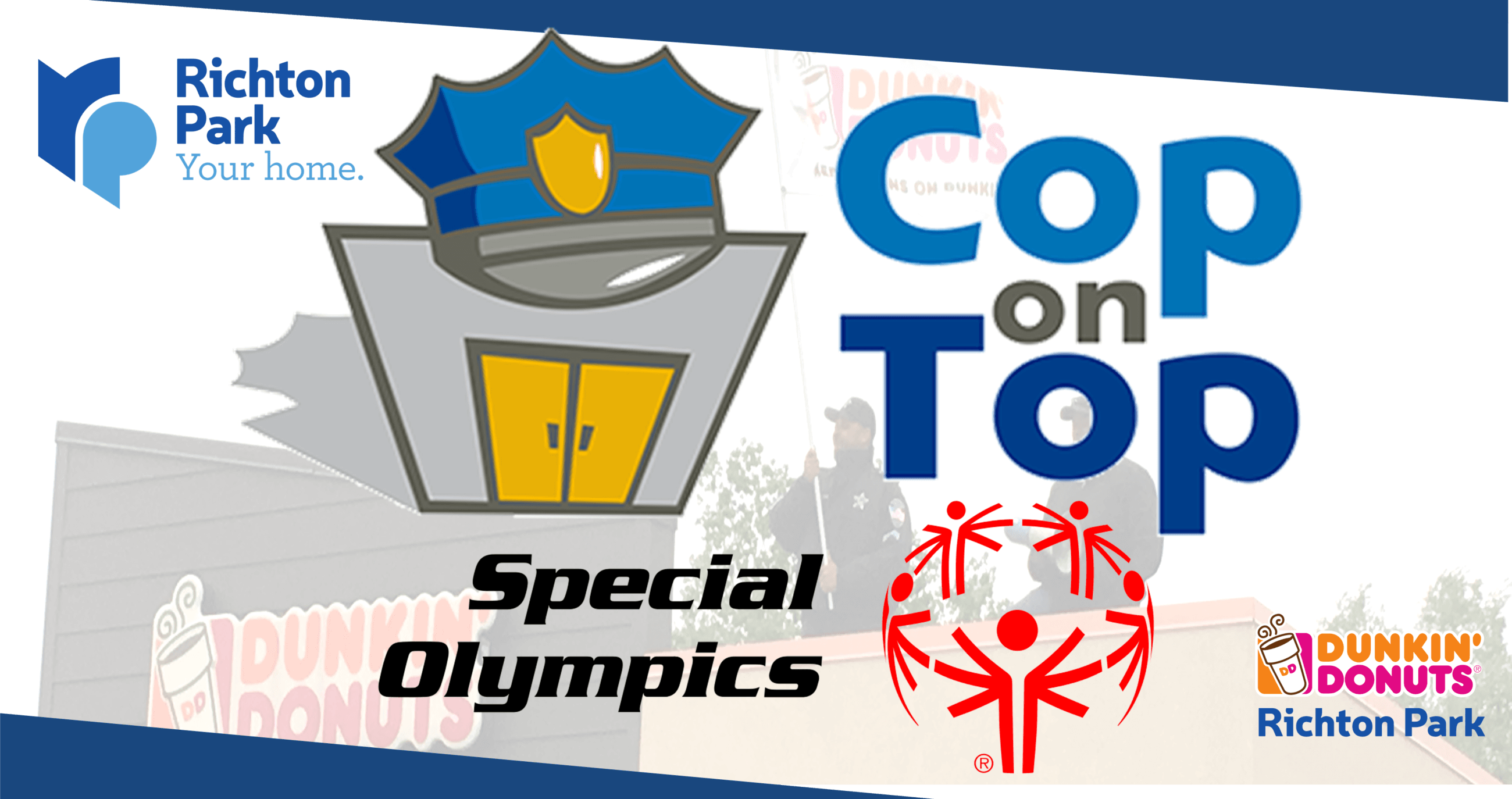 During the "Cop on Top" event, the Richton Park Police Department stakes out above and around Dunkin’ Donuts Richton Park to benefit Special Olympics Illinois. One day a year hundreds of police officers statewide cover more than 170 Dunkin’ Donuts rooftops to heighten awareness and raise money for the Law Enforcement Torch Run to benefit Special Olympics Illinois. 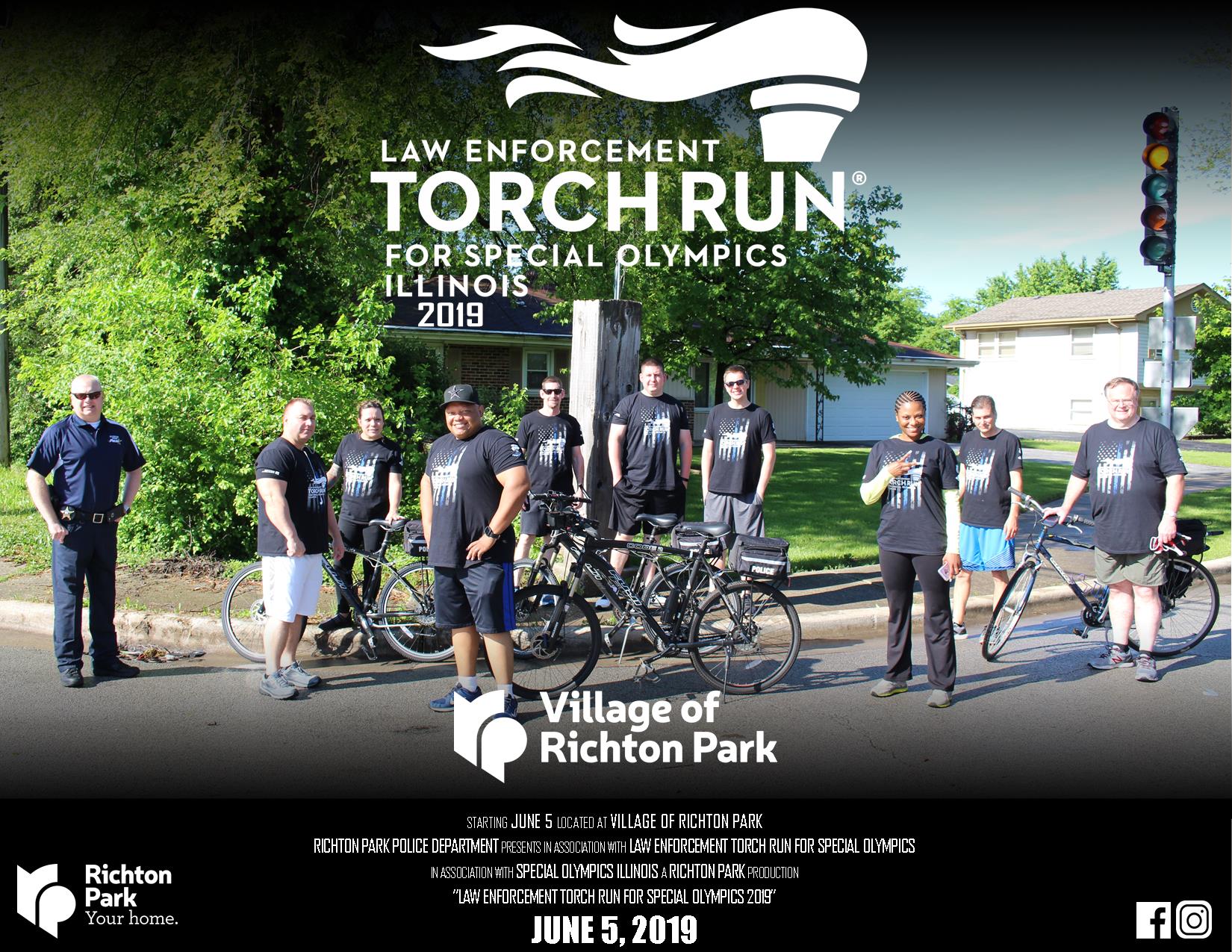 Five-O at the Dirty "O" includes Law Enforcement officers region-wide in their custom derby squad cars, racing on the dirt track to raise money for Special Olympics. The race track used is at the "Route 66 Dirt Oval" in Joliet, IL. All money raised goes to the benefit of the over 23,000 adults and children with intellectual disabilities that participate in Special Olympics.

The Plane Pull is the ultimate tug-of-war competition as teams compete to pull either a UPS Airbus A300, or a United Airlines 737, weighing more than 180,000 lbs, as quickly as possible. 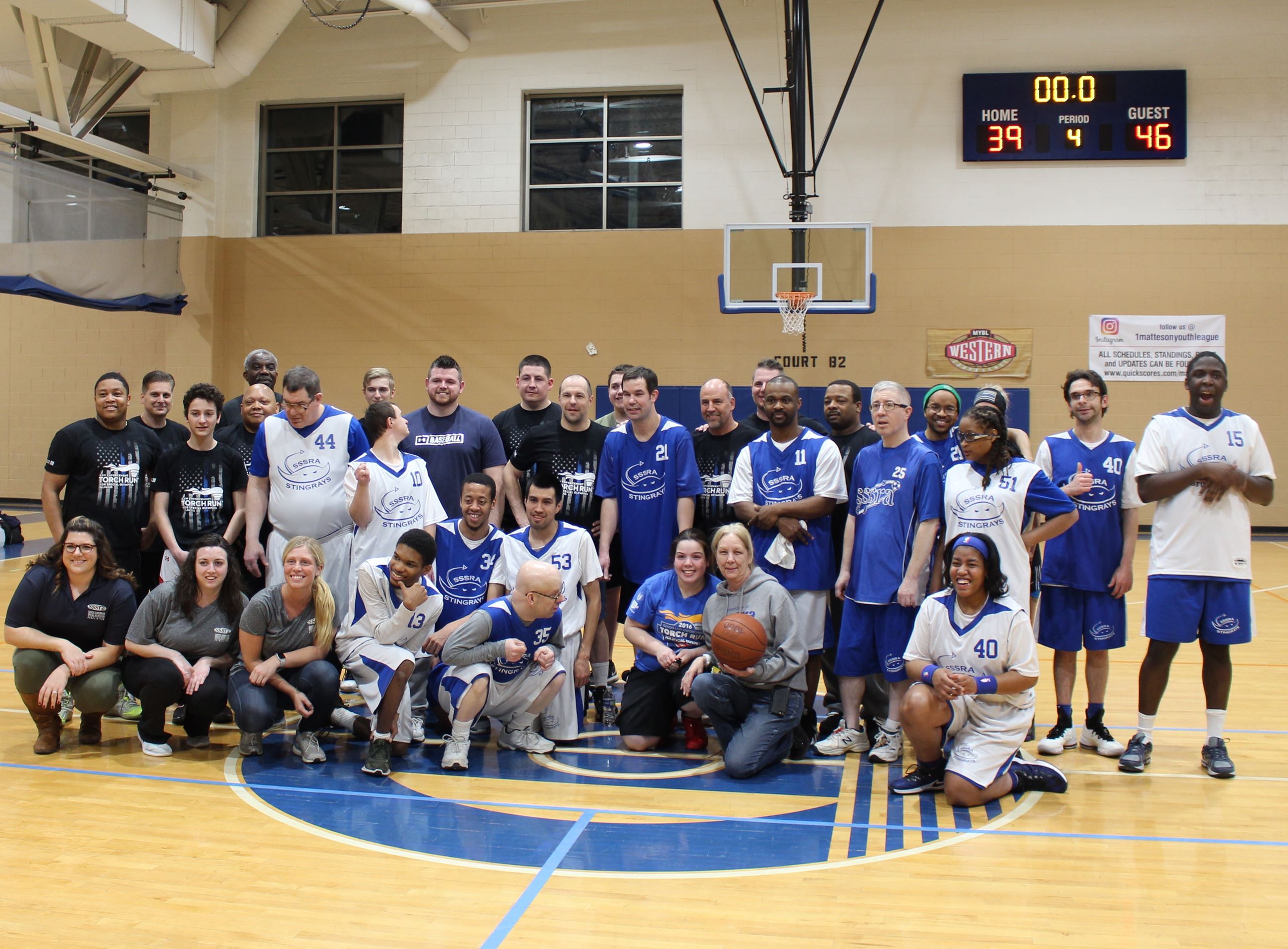 SSSRA is a therapeutic recreation program that is an extension of eight park districts and three recreation and parks departments. It is organized to provide individuals with disabilities or special needs, the opportunity to be involved in year-round recreation.